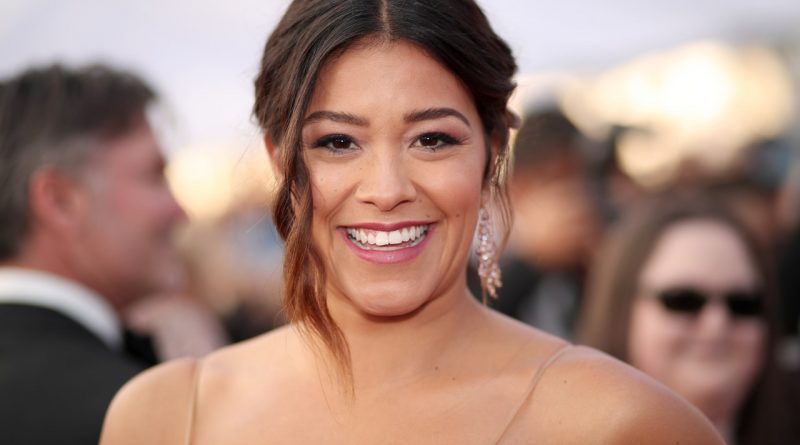 Golden Globe winner Gina Rodriguez will recur on the upcoming Disney+ series “Diary of a Female President and will direct the first episode, as production launches on the show and its main cast is announced.

The 10-episoide Diary of a Female President will launch on Disney’s new streaming service next year.

The “Jane the Virgin” star is executive producer of the series, which is to be produced by her I Can and I Will Productions. Continue reading on THE WEEK IN WOMEN.