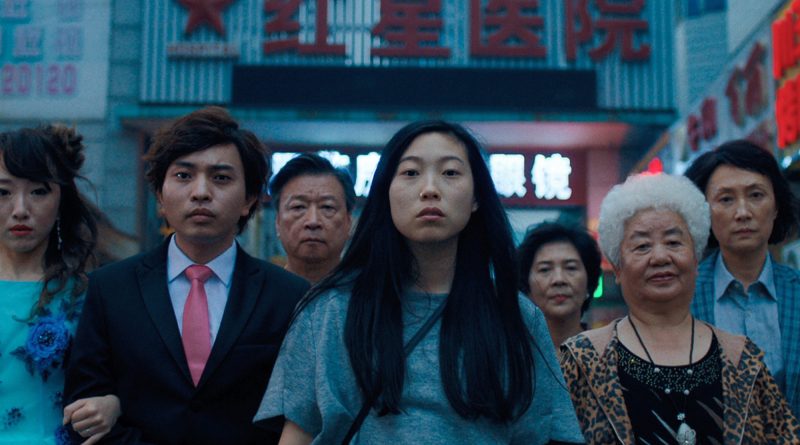 Home movies are fun to watch — at home. Although, even there, they can become tedious. The Farewell began as a entry in This American Life, and it might have fit pretty well there, in a tight space with words as the prevailing medium. It just does not stretch well to an hour and 40 minutes on a big screen.

The story is based, not on a true story, but on a true lie. Billi, a woman of Chinese extraction lives in America, but part of her heart remains with her grandmother, her Nai Nai, in China. When she learns that Nai Nai has been diagnosed with cancer and, further, that the family is gathering for a wedding as a ruse to say good-bye to the matriarch, she stubbornly insists on joining.

The reason there needs to be a ruse is that Nai Nai’s sister and the rest of the family is not telling the old woman that she is dying. Billi disagrees with the family’s decision, so much of the film shows Awkwafina as Billi full of woe and angst and grief. The comic actress is not up to all those emotions.

More watchable is Shuzhen Zhou as Nai Nai, who inhabits the role as if she was born to it, her soft white hair coifed around her loving face. Lulu Wang both wrote and directed The Farewell, but she did not make a movie that rises from boring to boffo.