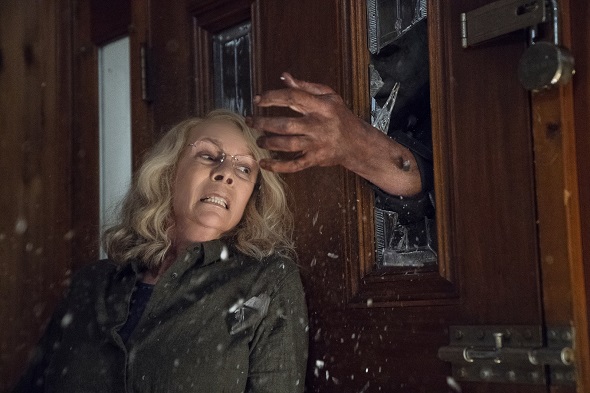 In response to the global fan enthusiasm for last year’s “Halloween,” starring Jamie Lee Curtis and directed by David Gordon Green, which went on to become the highest-grossing installment in the classic horror franchise at more than $250 million worldwide, Universal Pictures has announced release dates for two new films in the iconic “Halloween” series, from Trancas International Films, Miramax and Blumhouse Productions.

Written by Green, Danny McBride and Scott Teems, based on characters created by John Carpenter and Debra Hill, the films will be directed by Green and produced by Malek Akkad, Jason Blum and Bill Block. Carpenter, Jeanette Volturno, Couper Samuelson, McBride, Green and Ryan Freimann join Curtis as executive producers. Ryan Turek is overseeing the project for Blumhouse. Continue reading on THE WEEK IN WOMEN.