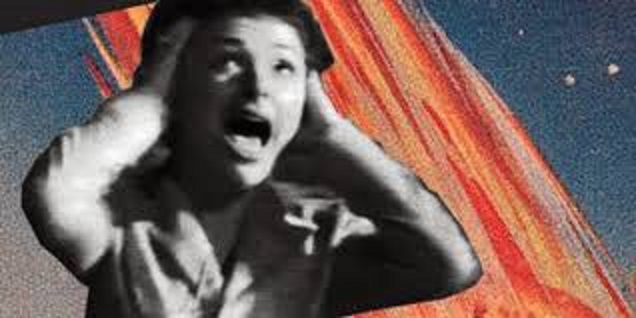 Timed to celebrate the 50th anniversary of America’s moon landing, the Apollo 11 documentary reminds us that humans are capable of making miracles happen, but it also calls up memories of the fearsome USA vs USSR race to space, which was part and parcel of the cold war between two mega powers that were often on the brink of striking out to destroy each other and — since nuclear bombs were the weapons of choice — much of the rest of the world as well.

In 1969, as astronaut Neil Armstrong set foot on the moon, said “one small step for man, one giant leap for mankind,” and planted Old Glory, the world watched in awe, but there was still a global ambiance of fear.

That the Cold War (1947-1991) and the Race to Space (1955-1975) overlapped and impacted each other is clearly illustrated in Sputnik Mania, another informative and compelling documentary that was released in 2007, but is still an interesting source of information today, as we face other global fears. Continue reading on CINEMA CITIZEN.