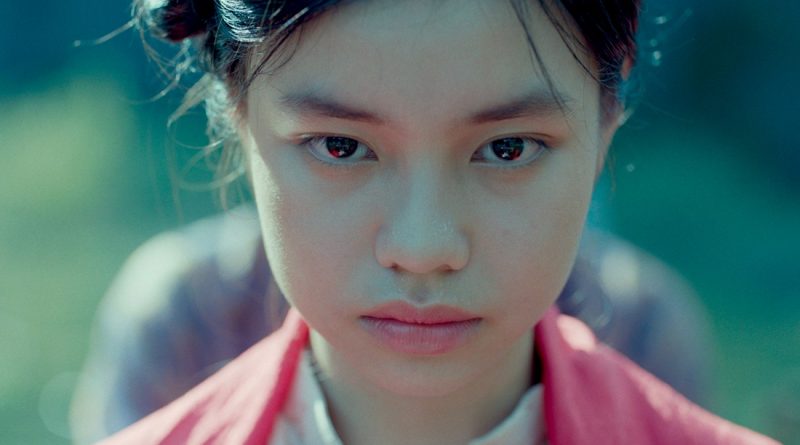 Writer-director Ash Mayfair makes a hauntingly beautiful feature film debut with “The Third Wife,” a quietly devastating period drama based on her own family history.

Set in rural Vietnam in the 19th century, the visually sumptuous film begins with stoic 14-year-old May (Nguyen Phuong Tra My) gliding with great fanfare down a river to meet and marry her new husband, Hung (Long Le Vu), a wealthy landowner showing off his prominence and affluence by taking her as his third wife.

Not only is she her husband’s junior by well more than a decade, May is also the youngest by far of his wives. The stern, elegant Ha (Tran Nu Yen Khe) occupies the highest position because she has given their husband his lone male heir, an indulged adolescent known rather reverently as Son (Nguyen Thanh Tam), while his warm, sensuous second wife, Xuan (Mai Thu Huong), has only birthed him three daughters, who are actually closer to May’s age.

Although she is clearly still a child, May is expected to behave in all ways as an adult, and the other wives guide her into their family with sisterly affection and rivalry. May soon realizes that the only way she can improve her status and situation is by bearing her husband another son – and when she quickly becomes pregnant, that becomes a real possibility.

But as May prepares for the all-important birth, an illicit affair, forbidden love, familial rebellion, deeply felt loss and, ultimately, stunning tragedy all serve as reminders of just how limited her options are.

Born and raised in Vietnam, Mayfair, a graduate of New York University’s Tisch School of the Arts, based the film on stories told by her great-grandmother, who was 14 when she was wed into a large, polygamous family, and grandmother, who also had an arranged marriage.

Framed through May’s childlike curiosity, emotional immaturity and just-budding sexuality, “The Third Wife” keeps the focus on the bonds between the women in Hung’s household, while never letting anyone forget that the men make the rules, no matter how in the background they may seem.

In Vietnamese with English subtitles,“The Third Wife” won the Network for the Promotion of Asian Pacific Cinema Award at the 2018 Toronto International Film Festival in Canada, establishing Mayfair as a director to watch.