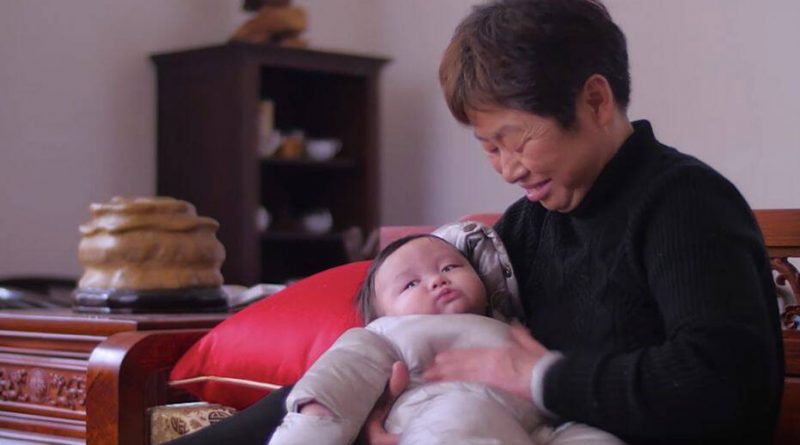 With the recent debate over abortions and Planned Parenthood here in America, this Amazon Studios documentary directed by Nanfu Wang is more timely than ever.

One Child Nation explores China’s one-child policy from its inception in 1992 until as late as 2015 from the lens of a filmmaker, a mother, a wife curious as to what and how China’s legacy would affect her now.

Opening images of a tiny embryo engulfed within a formaldehyde jar mixed with footage of marching Chinese soldiers set the stage of a documentary that clearly addresses issues between the miracle of life and government interference as an attempt to control the population is hauntingly powerful. A population that in the 90’s was dangerously staggering toward a billion. Continue reading.