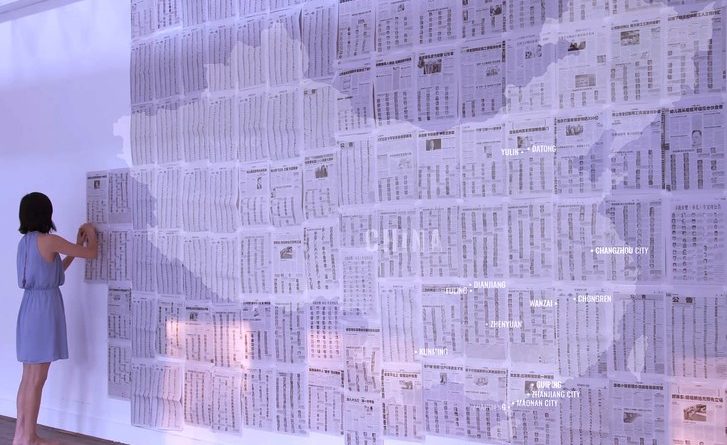 There are atrocities and then there are soul-lacerating atrocities. One Child Nation is one of those documentaries as it exposes how a government can manipulate a whole population to follow a policy that supposedly is for the better good but what actually resulted is a horribly cruel and unnatural genocide of innocent babies and the demonization of pregnant women.

The country in question is China and its decree in the late ‘70s that would limit families to one child would cause loyal citizens, manipulated by propaganda and the feeling that controlling population growth was a civic duty, to fall in line. What it led to was forced sterilizations, abandonment of female infants in hopes of getting a preferred male the next time, horrifying late-term abortions, orphanages and human trafficking.

Yes, it can be unbearable to watch, especially after the string of mass killings at the hands of gunmen toting weapons of war that our nation has suffered. But New York-based filmmaker Nanfu Wang, who was born in China and also narrates the film, feels the need to personalize her investigation as she shows how the policy affected her life and that of her own family after she becomes a first-time mother of a boy. She reaches out to older residents of her rural hometown to learn what occurred once the rule was put in place and it is a true horror story.

She learns from her mother that, when she gave birth to her younger brother, her grandmother said, “If it’s another girl, we’ll put her in a basket and leave her in the street.” Wang does not blame others so much as feel their sense that they had not choice in the matter. Considering the male politicians in our own country feel they have the right o police a woman’s reproductive rights and shut down much needed clinics, we might as well be looking in a very warped mirror.