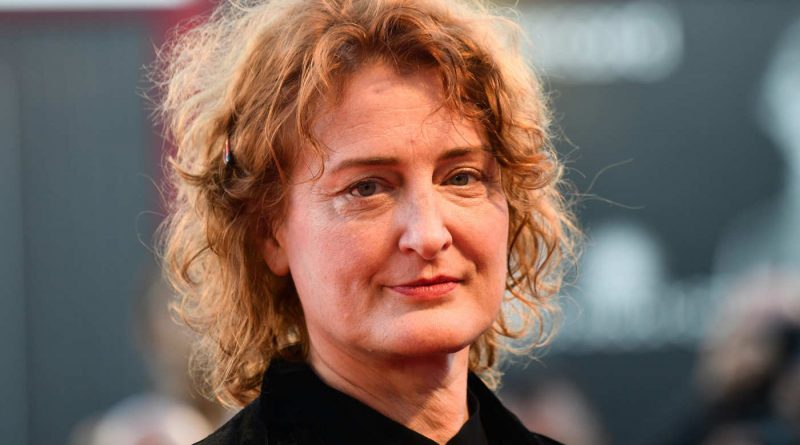 When the Australian writer-director first started thinking about the movie she would make as the follow-up to her knockout 2014 debut, the inventive horror film The Babadook, Kent found herself struck by this: While devastating and unrepentant acts of violence — against women, but also against swaths of people who have been colonized or displaced, who lack resources and proper protection — continue unabated in the world, we largely shield ourselves from honestly depicting violence in any real, meaningful way.

Sure, rape-revenge plots have a history in cinema, but it’s a problematic, all-too-often titillating tradition. It rarely involves a woman behind the camera “or a true look at just how problematic, costly, even futile, vengeance can be as a solution,” Kent said recently by phone from her native Brisbane. Continue reading