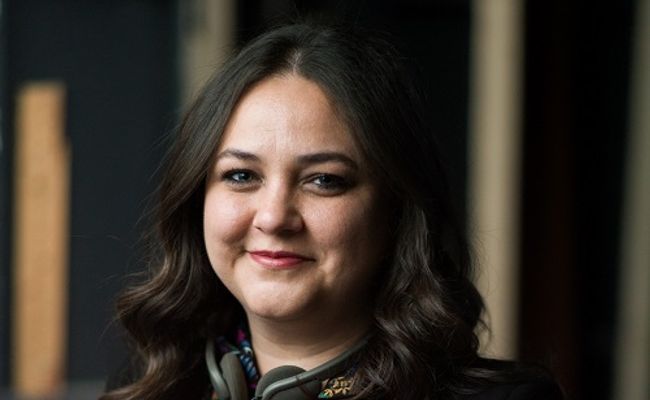 The independent comedy also is the debut feature for writing team Ann Marie Allison and Jenna Milly, whom Bharoocha met more than three years ago.

“They had seen some of my work and asked me to create a sizzle trailer for this fun script they had written, which was ‘Golden Arm.’ I loved the concept and immediately had an image in my mind of what the movie could be,” Bharoocha told me in an email interview. “Ann Marie was in an arm wrestling league so the fact that it was inspired by her real-life experience was also so cool. Soon after I directed that video for them, they sent me the script and I was very excited to become part of the project.” Continue reading on THE WEEK IN WOMEN