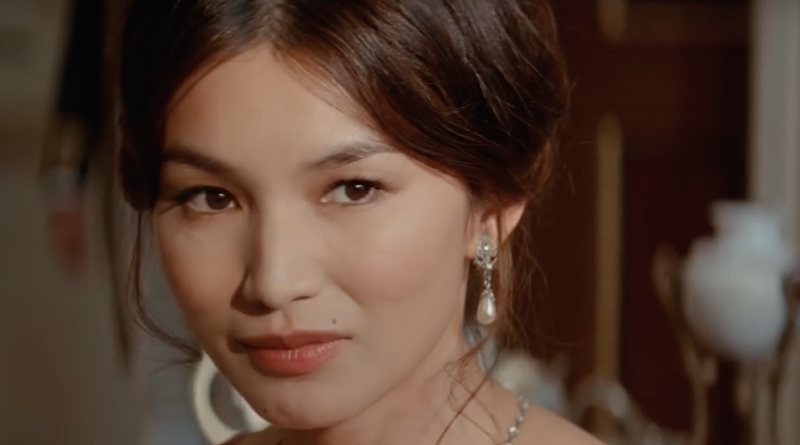 Gemma Chan believes the movie business has a lot of work to do before it can sustain more equitable representation for women and people of color.

For the September issue of British Vogue, Chan – who was born in London and is of Chinese heritage – is featured among the magazine’s 15 game-changing cover stars for her career, which “has layered talent with moving the needle on race representation on screen.”

The feature praises the Oxford-educated, Drama Centre-trained performer from Kent for the vital visibility of her early work in English TV touchstones like Doctor Who and Sherlock, her breakout role playing an android in “Humans” and her recent Hollywood breakthrough in the blockbuster hits Crazy Rich Asians and Captain Marvel. Continue reading on THE WEEK IN WOMEN.