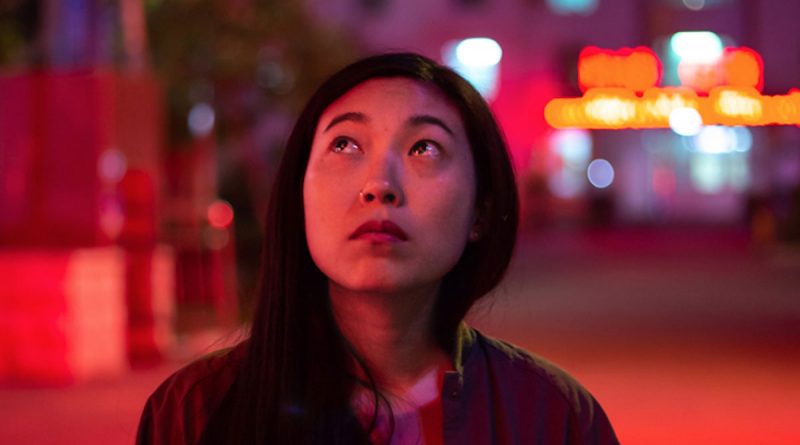 One of the best movies of the year, it heralds another new phase in the rapidly morphing career of Awkwafina, the rapper who broke out as a comedic actor in last year’s blockbuster “Crazy Rich Asians” and warrants awards consideration for her finely nuanced lead turn in “The Farewell.”

Billed as “based on an actual lie,” the Sundance Film Festival hit is largely based on Wang’s personal experiences. Awkwafina plays Billi, a Chinese-American woman who emigrated to the United States with her father Haiyan (Tzi Ma) and mother Jian (Diana Lin) when she was 6 years old. An aspiring writer and former pianist based in New York City, Billi maintains close ties to her family back in China, especially her beloved grandmother, Nai Nai (the endearing Zhao Shuzhen).

So, Billi is aghast when she learns that her grandmother has been diagnosed with Stage IV lung cancer and given just a few months to live. But she is even more horrified when she learns her parents, uncle and aunt have decided to follow Chinese custom and keep the poor prognosis a secret from Nai Nai.

With the relatives scattered around the U.S., China and Japan, the family decides to gather one more time back home in Changchun, China, in honor of Nai Nai but under the guise of wedding Billi’s cousin Hao Hao (Han Chen) and his new fiancé, Aiko (Aoi Mizuhara). Despite her parents’ warnings to stay in New York since she isn’t adept at hiding her emotions, the adoring granddaughter can’t stay away and surprises everyone by flying to China. But when Billi arrives, she discovers she isn’t the only one grappling to conceal her sadness.

Although it would be illegal in the USA, the family conspires with doctors, radiology techs and each other to keep Nai Nai in the dark about her condition, reasoning that it is their duty to carry the emotional burden for her – just as she did for her own father when he was terminally ill. With her American upbringing, Billi struggles with lying to her grandmother, even as she keeps the rejection of her Guggenheim Fellowship application a secret from her kin.

Wang adroitly frames tragicomic emotional truth in mundane moments: a quietly fierce debate about Eastern vs. Western values plays out during a family dinner served on a giant, gently revolving lazy Susan, a visit to Billi’s grandfather’s grave leads to heartfelt prayers punctuated by excessively ceremonial bows, and a seemingly silly table game gets everyone smiling at the wedding, even as Nai Nai seems to become frailer.

Told in Mandarin with English subtitles by an all-Asian cast, “The Farewell” serves as both a specific look into a certain cultural perspective and a universal story anyone who has ever considered the difficulties of dying can appreciate.