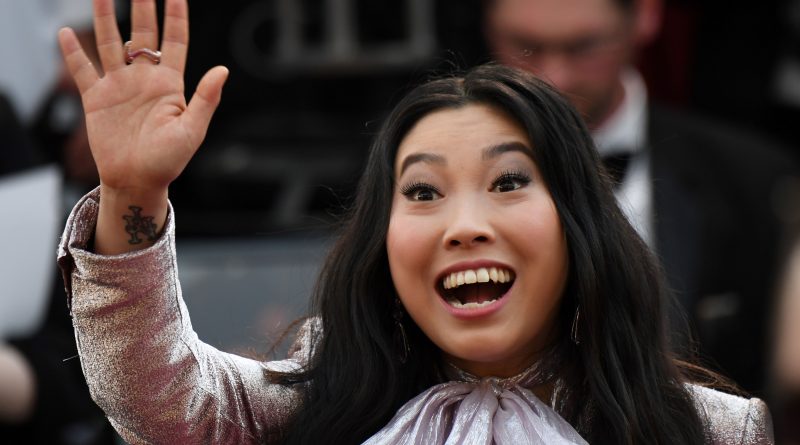 With her signing on to two high-profile projects in less a month, we’re seeing another phase in the rapidly morphing career of Awkwafina, the rapper who broke out as a comedic actor in last year’s blockbuster Crazy Rich Asians and is gaining early awards consideration for her finely nuanced lead turn in this year’s critically acclaimed drama The Farewell.

First, she inked a deal to star in The Last Adventure of Constance Verity, a film adaptation based on A. Lee Martinez’s fantasy adventure novel.

The project could be a potential franchise-starter for Awkwafina. The follow-up novel, Constance Verity Saves the World, was released in July 2018, and Martinez is currently writing the third book.

And Walt Disney Animation revealed Saturday the long-awaited next film on its slate: Raya and the Last Dragon, an original Southeast Asian-inspired animated feature that will star Awkwafina as Susi the Dragon. Disney Animation chief creative officer Jennifer Lee (Frozen) made the announcement Saturday at Disney’s biennial D23 Expo.

Produced by Osnat Shurer (“Moana”) and penned by Adele Lim (Crazy Rich Asians), Raya and the Last Dragon is being directed by Paul Briggs, who was the head of story on Frozen and Big Hero 6, and Dean Wellins, a story artist and the creator of the 2010 short film Tick Tock Tale.