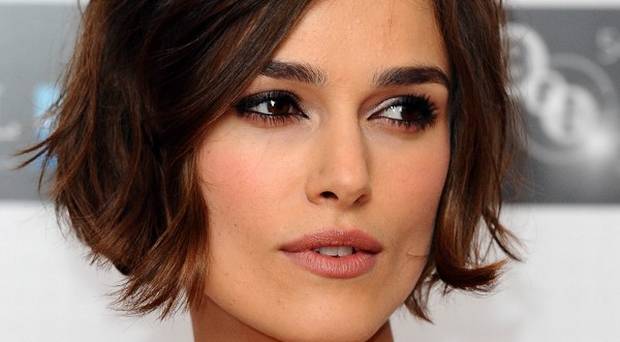 Keira Knightley is portraying Katharine Gun, a real-life Iraq War whistle-blower, in the political thriller Official Secrets, opening August 30 in the United States and in October in the U.K.

In the early 2000s, Gun was a translator at the British government’s communications headquarters, and while there, she leaked a confidential United States National Security Agency email exposing illegal activities to a British newspaper.

The memo proved that the U.K. and U.S. governments were in collusion over spying on countries that were wavering in their support for the Iraq War. Gun confessed and was subsequently arrested and charged under the Official Secrets Act after the information hit the front pages of newspapers.

Although she was a politically engaged 18-year-old at the time of the Iraq War, Knightley told the AP she had no memory of Gun’s story.

“I was sort of fascinated that either I’d forgotten, or I’d never known about Katharine Gun and I’d never known about this memo. So, I felt like, you know, just as far as kind of a historical piece in sort of shedding light on that, the lead up to that conflict, I thought it was a very important story to tell,” she said. Continue reading on THE WEEK IN WOMEN.