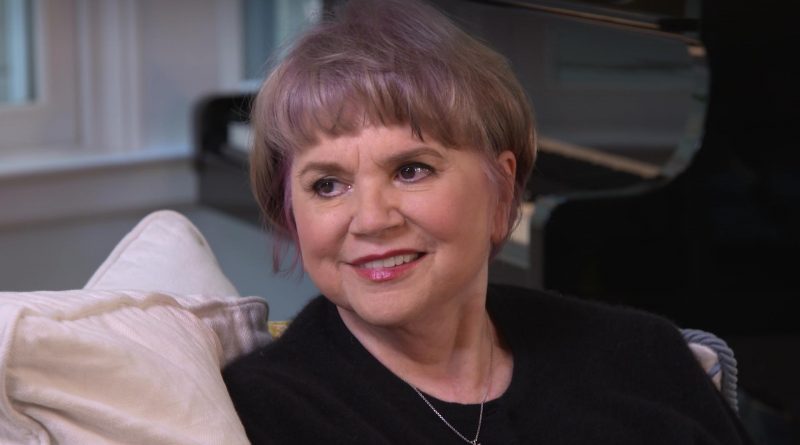 Rob Epstein, who directed The Celluloid Closet, among other award-winning documentaries, adds nothing to the art form of the documentary film with “Linda Ronstadt: The Sound of My Voice.” All Epstein does with this exquisite documentary is provide a platform for that sound. And, in this case, it’s enough, for that voice has been silenced.

Linda Ronstadt’s last concert was November 7, 2009. Ronstadt has Parkinson’s Disease, which affects her vocal chords. Her grandmother also had the disease, and her grandfather, an inventor with many patents, tried to find a cure. The documentary reveals that tidbit about the Ronstadt family as it follows the songstress from her youth in Arizona to California — and to the stages and concert halls and arenas where she belted out song after song.

Dolly Parton, who partnered with Ronstadt and Emmylou Harris on the album Trio, says that Ronstadt can sing anything. Indeed. She started with folk rock in the Stone Poneys, then went solo, then trio on Trio. Then she sang ballads with Nelson Riddle, Gilbert and Sullivan on Broadway with Kevin Kline, and canziones, the Mexican songs of her youth in Tucson. Parton sums up the salient point about Ronstadt and her career: “She was always told, ‘You can’t do that. You’ll ruin your career.’ But she did it anyway.”

Parton and Harris are among the many colleagues interviewed for this documentary. Also here, either dead or alive, to praise Ronstadt are Bonnie Raitt, Jackson Browne, Aaron Neville, the Johnnys (Cash and Carson), and Glenn Frey.

Ronstadt narrates, a strained sound banked against that soaring soprano of You’re So Good and Heart Like a Wheel. Seeing her, hearing her through the years only makes sadder the sound of her compromised voice now, but to be with her for 90 minutes is a treasure and a pleasure.