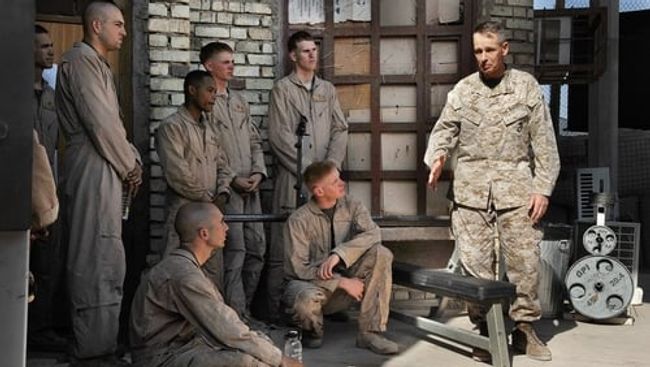 Somewhere in the Mohave Desert, the U.S. military maintains a large rural compound that contains several fake Iraqi towns. It’s Fort Irwin, and it’s here that American soldiers are sent to practice battle tactics and learn to deal with Iraqi people before their deployment to Iraq. The towns look real enough, with accurate street plans and architecture. And, they’re inhabited by a full cast of Arabic-speaking actors playing mayor, rebel, Sunni, Shiite, terrorist, loyalist, wife, mother, teenage boys and girls, grocer and all the other characters who’d live in a real Iraqi town.

The Drama of Occupation

Under the leadership of their commanding officer, the soldiers engage in all sorts of peaceful if uneasy interactions with the townsfolk. They buy goods, give away presents, chat, caution people about what they may and may not do. They search homes, patrol, set up road blocks and perimeters. When battles erupt, some soldiers are wounded, and some locals are killed. Continue reading on CINEMA CITIZEN