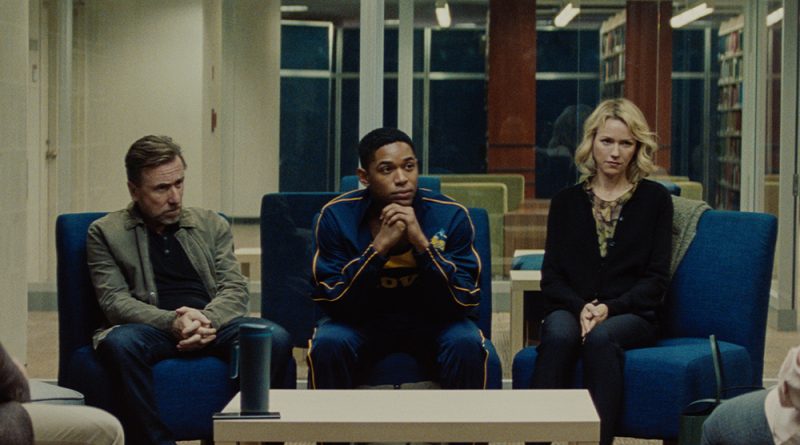 While the Edgars argue about how to cope with Ms. Wilson’s accusations, there’s a meandering subplot involving Luce’s Chinese-American girlfriend, Stephanie Kim (Andrea Bang), who may have been sexually assaulted at a party.

Basically, what’s at stake here is: What happens to youngsters who are saddled with unrealistically high expectations? Is Luce a schemer or a sympathetic protagonist? Whom to believe? And where does nature vs, nurture come in?

Nigerian-born director Julius Onah (“The Cloverfield Paradox”) ramps up the suspense of this contemporary morality tale, while everyone in the ensemble is uniformly convincing in their respective roles.

On the Granger Movie Gauge of 1 to 10, “Luce” is a simmering, secretive, somber 6 – stumbling on its on sometimes inexplicable ambiguity.