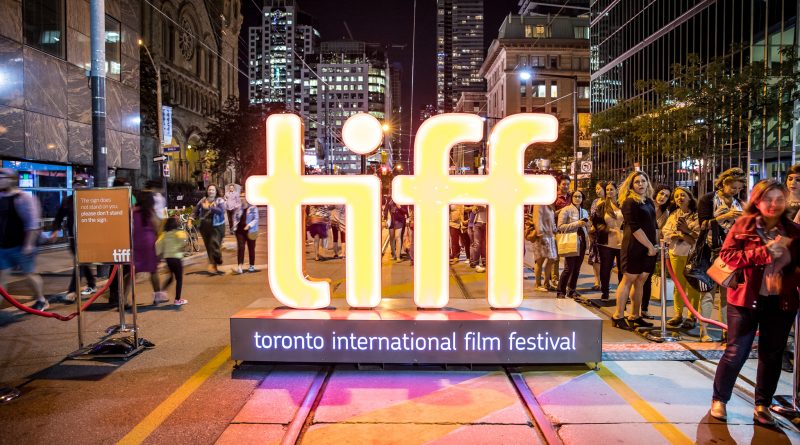 Working at a film festival always comes with the frustration that you cannot possibly see all the movies you want. I was dying to see The Lighthouse and Waves for instance and could not make it. But from the 23 movies I did manage to see I chose these to highlight.

Bong Joon-Ho always has a certain humor in his movies – evident in The Host, Snowpiercer and Okja and also always manages to deliver a social commentary of some sort. That’s also the case here about a poor and a rich family. I truly do not want to tell more about the circumstances of how these two families’ fates are intertwined as it depicts a story of inequality in a unique way. It’s hard to say if this is a comedy or a horror movie as it is funny as well as violent. No wonder it won the Palme d’Or at Cannes. It’s a masterpiece and everyone should go and see it.

Spanish master Pedro Aldomovar made a kind of memoir in movie form as Antonio Banderas is a stand-in for the director himself. The narrative deals with his relationship with his mother and his love life, as well as dealing with all the ailments of an aging man. I wish all life retrospectives (or midlife crisis films) were this good.

In this whodunit by Rian Johnson, it is evident from the beginning that Daniel Craig had a blast playing a Poirot-ish type detective. As a matter of fact, the entire cast of Jamie Lee Curtis, Toni Collette, Don Johnson, Chris Evans and Christopher Plummer among others enjoyed working on this hilarious murder mystery with many twists and turns – and that translates to the screen.

Eva Green impresses as a French astronaut (she speaks several languages in the film besides her native French) who is dealing with having to leave her little daughter and Earth behind as an astronaut. It is an intimate look at what it means to train for this job as a woman and mother – especially if you are a single mother. Alice Winocour directs the film with detail to emotions as well as the demands of the job itself. Probably Eva Green’s finest hour.

How To Build a Girl

Based on real life rock critic Caitlin Moran (who also wrote the script based on her own book), the movie by director Coky Giedroyc tells the story of a working class teen who dreams of being a writer. Actress Beanie Feldstein (who is having a career surge after Lady Bird and Booksmart) is the lead as the rebellious girl with the “Fuck everyone”-attitude who impresses with her unique take on music reviews. The movie is a hilarious comedy that also teaches how to figure out who you are as a young and impressionable woman. Game of Thrones star Alfie Allen also stars as a musician.

This movie divided critics right off the bat: Director Taika Waititi has an outrageous sense of humor and it is not for everyone. The film tells the story of a 10 year old boy called Jojo Betzler (played by Roman Griffin Davis) who wants to be a good Nazi boy but is not very good at it. He consults with his imaginary friend Adolf Hitler – played by Waititi himself. If you do not like this premise, this movie is clearly not for you. For everyone who likes the nuttiness of the director from New Zealand, it’s a gem (it reminded me of Benigni’s Life is Beautiful – only crazier and better).