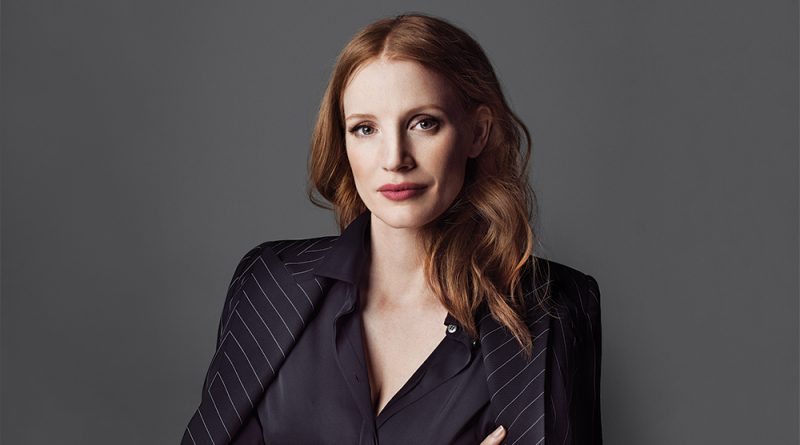 Universal Pictures will unleash the femme-centric espionage film “355” into theaters Jan. 15, 2021. Directed by Simon Kinberg (“X-Men: Dark Phoenix”), “355” is a passion project for Jessica Chastain, who has been one of the most vocal movie stars on gender-equity issues. In addition to starring, the two-time Oscar nominee is producing through her Freckle Films banner. Freckle’s Kelly Carmichael and Kinberg also are producing, The film is being executive produced by Richard Hewitt (“Bohemian Rhapsody”).
Penelope Cruz (“Vicky Cristina Barcelona”), Fan Bingbing (“X-Men: Days of Future Past”) and Lupita Nyong’o (Marvel’s “Black Panther”) also star in the spy thriller. Continue reading on THE WEEK IN WOMEN.