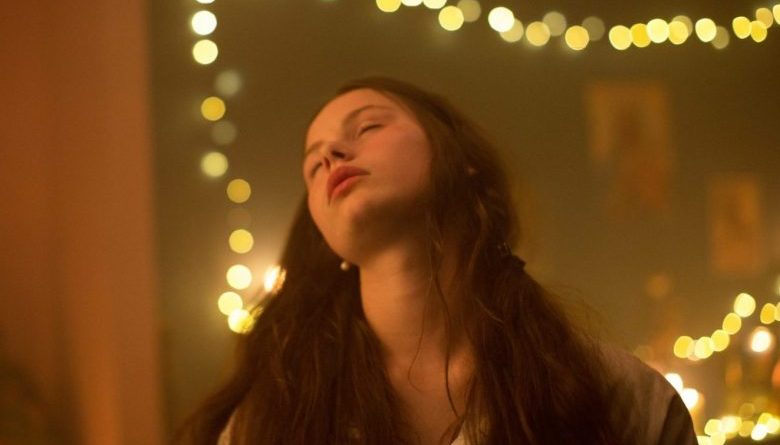 Following up on the success of his audacious 2016 multicultural millennial terrorist drama Nocturama, the filmography of French provocateur 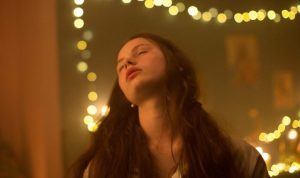 continues into its third decade with Zombi Child, another movie that knowingly experiments with genre film conventions. Its recent North American premiere at the Toronto International Film Festival arrives on the back of its inclusion in the revered Director’s Fortnight programme at this year’s Cannes Film Festival, where Bonello’s previous films The Pornographer (2001), Tiresia (2003) and Saint Laurent (2014) had all competed for the Palme d’Or.

As the title indicates, Zombi Child consciously engages with mythologies of the undead, the Creole spelling of “zombi” (no ‘e’) tying it explicitly to the first of the film’s two primary locations, Haiti. Bonello taunts his audience with what will be a deliberately thwarted invitation to experience a traditional horror film with opening shots of spooky dark skies and a moon appearing free behind clouds as ominous music plays over the opening credits. A further visceral intensity with generic implications is communicated almost immediately as a fish is gutted in close-up, a sensory experience heightened even more by a simple yet hugely effective use of foley.

Set in the early 1960s, ​the Haitian-set part of the film is based on a remarkable true story of Clairvius Narcisse (played by Mackenson Bijou), a man famously alleged to be brought back from the dead. If the story sounds familiar and further connections with the horror genre are required, Narcisse’s story also formed the basis of Wes Craven’s 1988 The Serpent and the Rainbow, which focused less on Narcisse himself and more on the Harvard ethnobotanist Wade Davies (fictionalised in Craven’s version as Dennis Alan, played by Bill Pullman).

Just as Craven’s film darts between the United States and Haiti, Bonello’s shifts between the latter and contemporary France, where Melissa (Wislanda Louimat) has moved to an elite boarding school after the death of her successful, professionally accomplished parents in the 2010 earthquake.

Bonello switches back and forth between Clairvius and Melissa’s journeys; as the former reanimated to become slave labor on a sugar cane plantation, the latter yearns to escape the world of mindless obedience of her strict, conservative Catholic boarding school. Here she is taken under the wing of Fanny (Louise Labèque) – with whom she shares a passion for horror novels and films – and thus inducted into Fanny’s elite clique.

When it comes to Melissa’s part of the story, at the beginning at least, all the staples of the pedestrian horror film are there; the girl school setting, the internal power politics between bitchy and not-so-bitch teens, the sweaty spectacle of young women playing sport (there’s even a soft-focus shower scene, a voice-over mention of a lesbian seduction and a split screen segment thrown in for good measure, in case the De Palma-isms weren’t overt enough). But these are in large part merely generic red herrings.

As in Bonello’s Nocturama in particular, we’re handed text-book genre elements on a platter almost too readily. But it’s what Bonello chooses to do with them – where they go – that makes both his previous film and Zombi Girl transcend their generic conceit and converts them into something far less definable.

As the film continues, parallels between Clairvius and Melissa become increasingly more explicit, united as they are by the concept of French colonial exploitation, albeit in two distinctly different ways. Clairvius undead wanderings are mirrored as Melissa drifts through the empty halls of her school alone at night with a torch, on her way to meet her newfound clique: secretly congregating in the art room, with their candles and secrecy, it too has an implied sense of ritual as she is initiated into the group.

It is here that she tells of her background; her parents’ professional success and rebellion and her journey to France when her home in Haiti was destroyed to live with her Aunt Katy (Katiana Milfort), whose status as a mambo intrigues the other girls, Fanny in particular. It is here where the contemporary variation of colonial exploitation of Haitian culture comes to the fore, as a heartbroken Fanny decides to turn to Melissa’s aunt in the hope of repairing her ruined relationship with with Pablo (Sayyid El Alami), the ex who cruelly dumped her.

As it progresses, the film speeds up and blurs its focus on the initially distinctive banal mundanity of high school with what in contrast is its deliberately exoticized Haitain zombi storyline. But what both share – and where, ultimately, the unifying thematic motif of Bonello’s film is located – is the economic brutality that lies at the core of the colonial imagination.

Those who seek to profit from colonialization can only see the colonized as commodities, able to be bought and sold, used where and how they may benefit the colonizer, despite the ethical bankruptcy of the transactions. Yet reaching its final climax, time and space begin to merge, collapsing inwards as Melissa transcends her physical circumstances to discover the potential power of her heritage.

Zombi Child is a dense, intelligent film that soars by combining a robust critique of colonialism (both in its past and present manifestations) with a moving coming-of-age story about a young Haitian girl a long way from home.