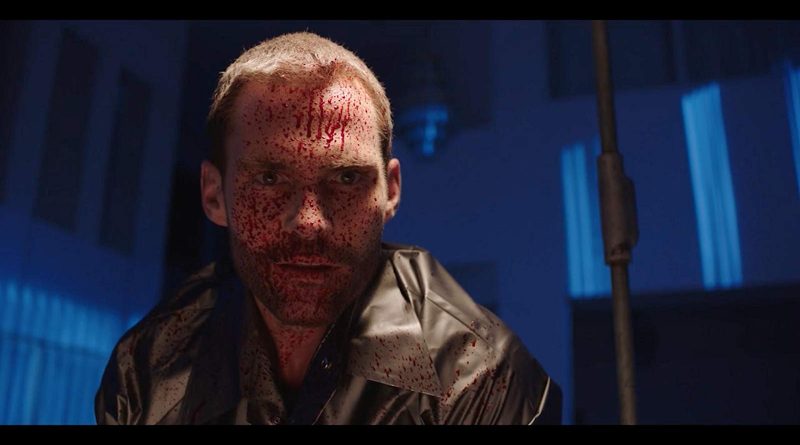 Sean William Scott, who is most affectionately know as Stiffler from the American Pie franchise, branches out in the new horror Bloodline. On the surface this film has a real Dexter feel to its storyline. Scott plays a high school social worker with homicidal tendencies. Under the stress of becoming a new father, his fuse is shorter than usual. He cares a lot about the people in his life. He kills because he cares. But his habits were learned. The title is a double entendre for the plot. Through flashbacks, we learn more about the origin of his behavior.

Sean William Scott is unlike you’ve ever seen him before. Take all your preconceived notions about him and throw them out the window. He is equally terrifying as he is sincere. I really hope the industry takes note of this performance. Continue reading on I SCREAM YOU SCREAM