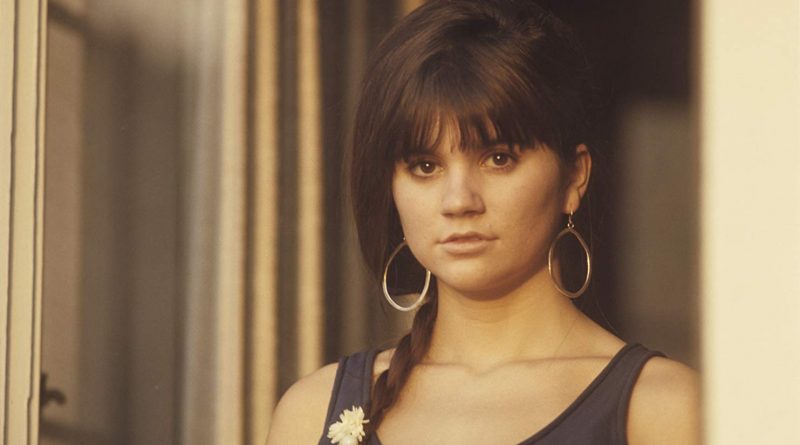 True to the title, though, the documentarians devote much of the film to archival footage of Ronstadt singing during her prime. Listening to one of the most successful pop stars of the 1970s blast through many of her hits, including “Different Drum,” “You’re No Good” and “Long Long Time,” with the warmth and might of a sunbeam for 95 minutes proves a beguiling pleasure worth soaking in.

The filmmakers play it a bit too safe and stick close the standard documentary format, chronicling Ronstadt’s upbringing in Tuscon, Arizona, to a family of Mexican heritage and diverse musical tastes, her move to Los Angeles to start the band Stone Poneys with a friend, and Capitol Records’ decision to develop her as a solo artist instead. The trailblazing vocalist became one of the most successful women recording artists in U.S. history, even though, as she puts it, “the rock ‘n’ roll culture seems to be dominated by hostility against women.”

“The Sound of My Voice” uses plenty of performance clips and talking-head interviews to break down Ronstadt’s prodigious gifts as a singer and song interpreter, whose covers of the Everly Brothers’ “When Will I Be Loved,” Roy Orbison’s “Blue Bayou” and the Eagles’ “Desperado” equaled or eclipsed the success of the originals. Her story includes many colorful episodes, including Henley and Glenn Frey forming the Eagles while backing her on tour, her romances with singer-songwriter J.D. Souther and then-California Gov. Jerry Brown, and her choice to befriend fellow female singers of her era, including Bonnie Raitt, Emmylou Harris and Dolly Parton.

With the latter, Ronstadt formed a country supergroup in the 1980s, earning commercial and critical success with their collaborative album “Trio.” Tired of the loneliness and repetition of playing arenas, “Trio” was one of many musical detours Ronstadt took in the ’80s, finding success at every turn despite protests from her label. She earned a Tony nomination starring opposite Kline in Gilbert and Sullivan’s “The Pirates of Penzance,” teamed with Frank Sinatra’s arranger, Nelson Riddle, to score hit albums of traditional pop standards and paid tribute to her heritage with an album of traditional Mexican ballads that became the top-selling non-English-language album in U.S. music history.

A Spanish-language concert in 2009 was Ronstadt’s last public performance; the film waits until the end to delve into the icon’s struggles with Parkinson’s disease, which stole the power of her voice. In her smart and unsentimental way, the singer notes that having an incurable degenerative disease is not about dying well as much as it is about living well until you die.

In the treasure trove of archival footage – from an appearance on “The Muppet Show” to her early days performing at L.A.’s Troubadour – perhaps no moment shines brighter than a 2019 clip of Ronstadt at home, carefully crooning in Spanish with musical relatives, showing that both her voice and spirit are wounded yet unbroken despite the disease.