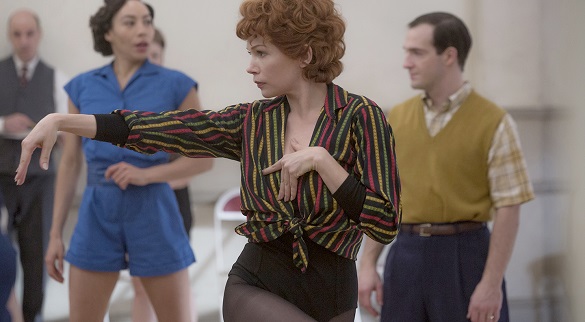 Michelle Williams thanked FX network and issued a plea for equal pay Sunday night while accepting the Primetime Emmy Award for Outstanding Lead Actress in a Limited Series or Movie for “Fosse/Verdon.”

“I see this as an acknowledgement of what is possible when a woman is trusted and feels safe enough to voice her needs and respected enough to be heard. … My bosses never presumed to know better than I did about what I needed in order to do my job and honor Gwen Verdon,” Williams said. “Thank you so much to FX and Fox 21 studios for supporting me and paying me equally, because they understood that when you put value into a person, it empowers that person to get in touch with their own inherent value. Where do they put that value? They put it into their work.” Continue reading on THE WEEK IN WOMEN