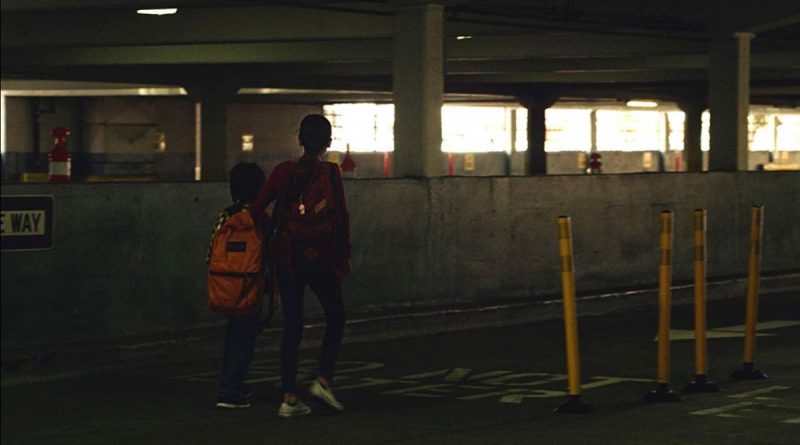 Both statements apply to Collisions, a topical drama that explores one family’s confrontation with current U.S. immigration policy.

Before the movie’s titles roll, a Mexican proverb provides rueful context: “Some are born under a lucky star. Some are born into collisions.”

A sobering statistic provides more factual background: “Every four minutes, a U.S. citizen child is separated from a parent by deportation.”

Their abode has been turned upside down. Even worse, there’s no trace of their hardworking mother Yoana (telenovela star Ana de la Reguera).

The kids have no idea what’s happened, but we do. When Yoana heard a knock, she thought one of the kids forgot something and made the mistake of opening the door — to armed Immigration and Customs Enforcement agents who hauled her off to detention.

Evencio and Yoana may be estranged (for good reason), but he’s still family. And, as a big-rig trucker, he just might be able to help the kids find and free their mother — before she’s deported.

In keeping with such a personal tale, however, it’s the quietly affecting performances that keep Collisions on course.

Even in an abbreviated role, de la Reguera (whose credits range from Narcos to Nacho Libre) proves a haunting presence, while Jesse Garcia (Quinceanera, From Dusk Till Dawn: The Series) ably conveys Evencio’s conflicting impulses.

And, at the heart of Collisions, the movie’s heartbreaking sibling duo — Jason Garcia as energetic little Neto and Alvarez (Westworld, Shameless) as brainy, brave-beyond-her-years Itan — provide an all-too-human window into a topical, all-too-painful reality.