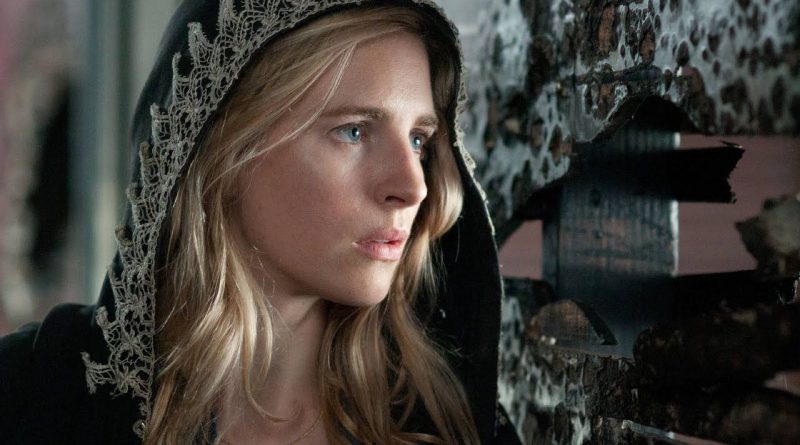 When the beat poet Lawrence Ferlinghetti wrote that he was waiting for a rebirth of wonder, he expressed in a few words a longing common to the 1950’s beat movement and to a truckload of sociologists and psychologists of that era. They—and the occasional Hitchcock and Welles film–were all responding to their experience of a very narrow, exclusionary understanding of normality prevalent in America. It idealized security, and practiced an austere brand of practical economic planning that patronized art as a frill rather than a necessary form of human expression. It was racist and sexist and excluded the entire range of gay, lesbian, bi-sexual, and transsexual identities. Beats, psychologists, sociologists—and Hitchcock and Welles–alike struggled with the reductivism of a decade ruled by a savagely conformist form of patriarchy. “Wonder” among these Americans, and the millions who observed and read them stood as an umbrella term for liberation from the grey cloud of smothering, buttoned-down respectability. Then, at the end of the 1960’s, the rebirth came like a megawatt time bomb. And if release surged; so did a new and equally bewildering set of problems. The two-season Netflix series, The OA, created by Brit Marling and Zal Batmanglij is an extraordinary meditation on the glory and turmoil of an America, still dealing with patriarchal conformism and “wonder shock.”

How should we understand the repressively conformist forces in our society and the responses to them? Many have offered explanations. One, which seems to have affected the creation of The OA (2006-2009), emerges from the theories of psychologist R. D. Laing, who postulated that the only sane response to an insane society is insanity. Laing has ventured the opinion that those who are leading the way past cookie cutter living are commonly misperceived as misfits, demonized as crazy by those suffering from the brain damage understood as normality, when the seeming oddballs are actually resisting impossible societal demands on the human nervous system. And that, to a degree, is the point of view in The OA, but in modified form. Its blend of sci-fi and fantasy uses the metaphor of a universe in which many dimensions are in operation simultaneously to enable a figurative discussion of the open mind and heart. In the several time/space dimensions it portrays, the same characters exist simultaneously in subtly but meaningfully altered personalities and circumstances. Thus, in the America we are introduced to in the first season of the series, although the normal make life impossible for those sensitive to greater possibilities than bourgeois life offers, the problems that ensue are endemic to only one possible time/space dimension among an infinite number of others in which other potentialities are available. This constitutes a message of hope, but it is issued with many qualifications. First and foremost, you have to be able to move across dimensions. And that takes a village—of people who initially have no idea who their natural allies are. Continue reading on EYE ON MEDIA