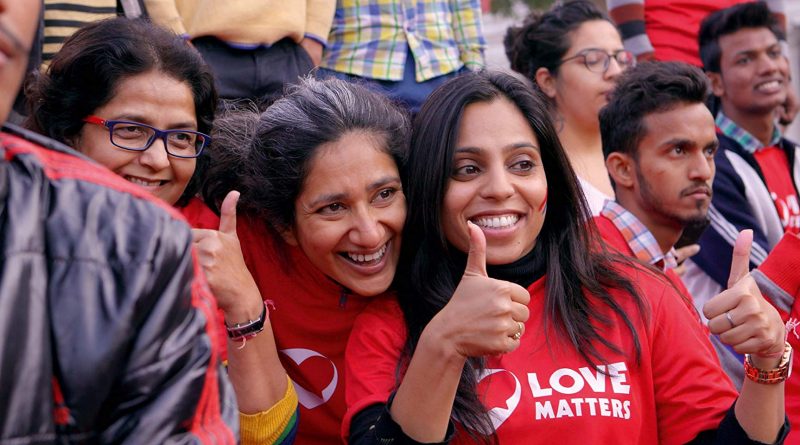 Barbara Miller’s eye-opening documentary, #FemalePleasure, is dedicated to empowering women worldwide as it examines the state of female sexuality in the 21st century and the cultural and political obstacles we still face.

From genital mutilation, to shaming, to the use of patriarchy and religion to legitimize existing power structures, Miller covers a lot of ground in her excellent 90-minute film and succeeds in raising some very relevant issues as seen through the eyes of five remarkable women.

They include American writer Deborah Feldman who rejected her Hasidic roots because of the restrictions it placed on women; Japanese Manga artist Megumi Igarashi (aka Rokudenashiko) who features female genitalia in her work and was charged with obscenity for making a mold of her vagina, reproducing it on a 3D printer, and turning it into an exhilarating canoe ride; Leyla Hussein, a Somali-born British psychotherapist and social activist who has dedicated her life to raising awareness about gender-based violence and ending the practice of female genital mutilation; Vithika Yadav, an Indian human rights activist who runs Love Matters, a popular global website that provides information on love, sex and relationships; and Doris Wagner, a former nun who joined Germany’s Das Werk convent at 19 then left disillusioned after Catholic authorities failed to properly investigate her accusations of repeated sexual assault at the hands of Austrian priest Hermann Geissler.

As we listen to each of these women’s stories and learn about their experiences, it becomes clear that female sexuality is a complex global issue. Miller shows us that it’s not a question of fixing one gender before the other, but rather, it’s a change we all have to make, and it’s essential that men as well as women are part of that conversation to find solutions.