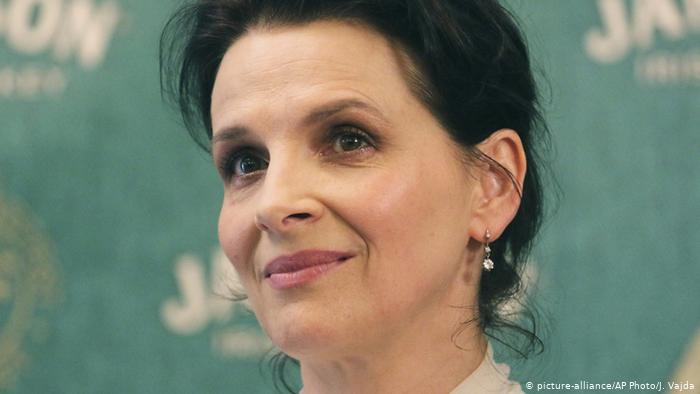 Presented to an European filmmaker who has made a global impact on the cinema industry, the award will be presented to the Academy Award winner at the 32nd European Film Awards in Berlin on November 7.

Binoche is a three-time European Film Award winner, who received best European actress honors in 1992 for Léos Carax’s The Lovers on the Bridge and in 1997 for Anthony Minghella’s The English Patient, the same role that won her an Oscar for best supporting actress. Continue reading on THE WEEK IN WOMEN.