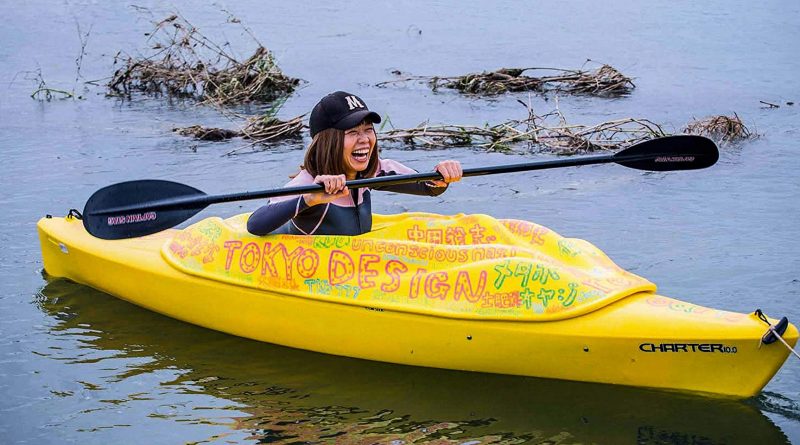 Swiss filmmaker Barbara Miller’s globe-spanning documentary #FemalePleasure will give pleasure to any woman who has ever been made to feel ashamed for being a sexual being or has experienced physical and mental abuse by males without them facing any repercussions. One of Miller’s film’s main targets is the oppressive patriarchal aspects of religions around the world. You might think learning that almost every culture treats women as second-class citizens, if that, with little say in their own destinies might be somewhat of a downer.

But Miller instead chooses to celebrate five brave and distinctly different women and highlight how their efforts are inspiring others to fight against centuries of such archaic repressive traditions as arranged marriages in Hasidic culture in Brooklyn and the continued horrific custom of female genital mutilation in Africa. We also hear from a former Bavarian nun turned scholar who was repeatedly raped by a male clergyman and whose accounts of the crimes were ignored by the Church and a Delhi woman who started a sex education website to counteract the rape culture in India.

However, my favorite is a whimsical Japanese magna artist who decides to not just employ an image of her own vagina in her drawings as a character, but also makes a mold of it and turns it into a kayak and incorporates the image into dioramas. While the artist Rokudenashiko is arrested for obscenity, Miller underlines the silliness of it all by including footage of a parade in Japan with a float featuring a huge black phallic statue as young girls who are bystanders suck on penis-shaped popsicles.