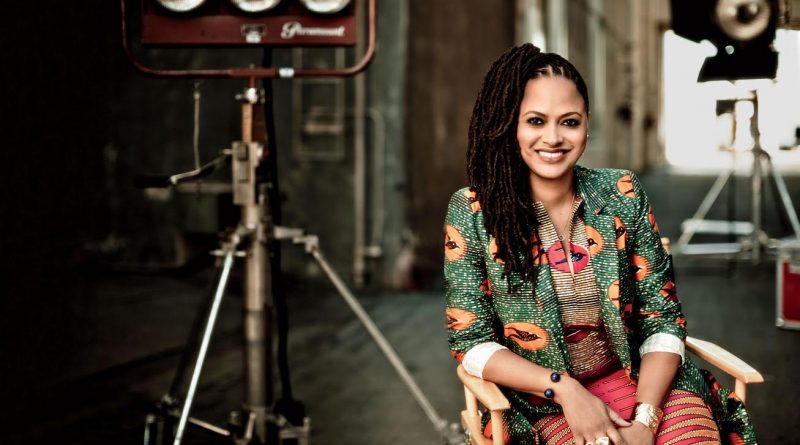 The Independent Filmmaker Project has announced that Ava DuVernay and Laura Dern will be honored at the 2019 IFP Gotham Awards, along with Sam Rockwell and Glen Basner. The ceremony will be on Dec. 2 at Cipriani Wall Street, New York City.

The first awards show of the season, the IFP Gotham Awards is one of the leading honors for independent film and media, providing critical early recognition to groundbreaking independent films and their writers, directors, producer, and actors with 10 competitive awards categories.

Nominations will be announced Oct. 24. Continue reading on THE WEEK IN WOMEN.