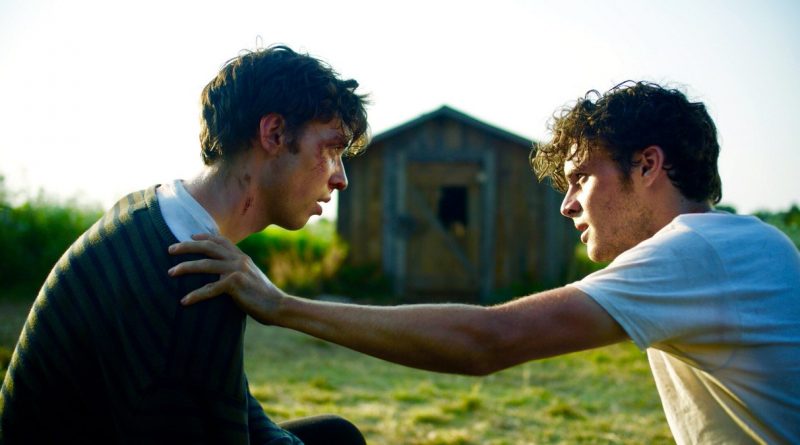 As an orphan living with his abusive grandfather (Timothy Bottoms) and always under the watchful eye of the local sheriff, life sucks for Stan (Jay Jay Warren). But he’s got it better than his best friend Dommer (Cody Kostro) whom he regularly defends from the school bullies. Additionally, their best friend Roxy (newcomer Sofia Happonen, Stan’s schoolboy crush, has fallen in with the cool crowd, who constantly harass Stan and Dommer.

The Shed has its North American premiere at The Brooklyn Horror Film Festival, where both screenings are already sold out. But fear not (Nudge, nudge, wink, wink), RLJE will release the film in cinemas and on VOD nationwide in November. Continue reading on I SCREAM YOU SCREAM.