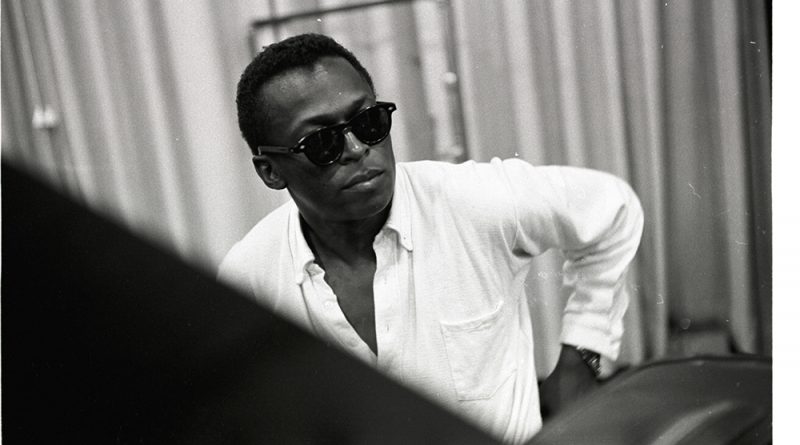 Although not as groundbreaking as its subject, the expansive documentary “Miles Davis: Birth of the Cool” showcases the jazz icon’s innovative, ever-changing musical style while at least acknowledging the damage his personal demons wrought in others’ lives.

Documentarian Stanley Nelson (“The Black Panthers: Vanguard of the Revolution”) takes a “birth to earth” approach to Davis’ life story, starting with his birth in 1926 to an affluent African-American dentist and farmer – although his father was the second-richest man in Illinois, it did not shield Miles from the harsh realities of growing up in Jim Crow America – and ending with his death in 1991 at the age of 65.

The film chronicles the legendary trumpeter’s dual-track New York City education at the Juilliard School and in the jazz clubs, which set the stage for his enduring, constantly evolving music, as he both blazed entirely new sonic trails and morphed existing trends to make them his own. His resolve to break boundaries wasn’t limited to music: He pushed back against racism, insisting on putting black women on his album covers, and he established a fashion sense and mystique that turned him into the personification of cool.

Too often, Nelson takes a “more is better approach,” allowing the footage and interviews to become dry and repetitive.

Not surprisingly, the film is at its most compelling when it lets Davis’ music play on as well as when it lets the trumpeter speak for himself, after a fashion. Carl Lumbly’s narration from the musician’s writings – he has a throaty rasp reminiscent of Davis’ graveled voice, the result of failing to remain silent after undergoing surgery to remove polyps from his larynx – proves one of the film’s strong points.

To his credit, Nelson doesn’t shy away from the less flattering aspects of Davis’ life, including his recurring substance abuse issues, his famously short temper, his neglect of his children and his abusive treatment of his wives.

His first spouse, dancer Frances Taylor Davis, who died in November, gives one of the most engrossing interviews, both professing her love for and fascination with the musician and sharing how he jealously forced her to give up her career, care for his children and then hit her for the high crime of calling Jones handsome.

Although she notes “That was the first, and it wasn’t going to be the last, unfortunately,” the film – also unfortunately – doesn’t delve too deeply into pesky issues like Davis’ violence toward women. (His other two wives, singer Betty Mabry and actor Cicely Tyson, are both still living but aren’t interviewed.)

Instead, the film, for better and worse, focuses on his vast and still influential musical legacy.