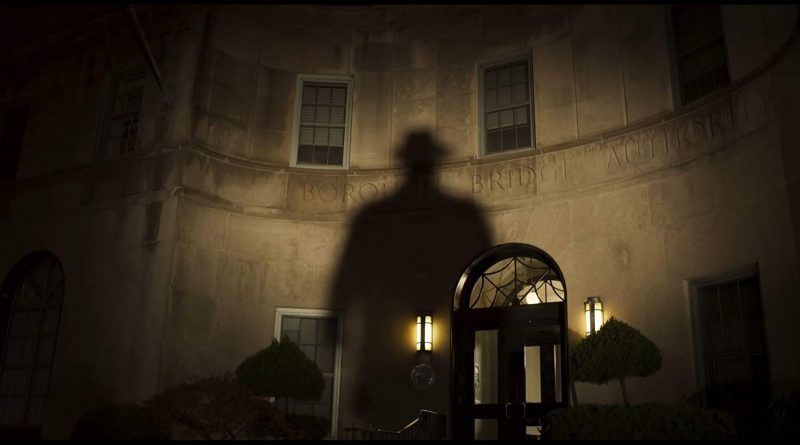 As he acknowledged at the Telluride premiere for Motherless Brooklyn, actor/director Edward Norton loves film noir—narrative complexity, lighting keeping characters and motives in the dark, and a jazz score expressing and evoking strong emotions. Adding that he wanted to treat the characters “like Chandler detectives,” Norton revisits 1950s New York, that shadowy city of nefarious deeds and racist attitudes.

Norton stars as Lionel Essrog, a private investigator with, no kidding, Tourette syndrome, with its uncontrollable verbal barks and physical contortions, punctuating exchanges. Lionel, called Freakshow because of his condition, repeatedly apologies, adding an alternately amusing and cringe-worthy element. Meantime, in the convoluted plot (of course, this is noir!), one of Lionel’s faithful employers is murdered, a la The Maltese Falcon, and Lionel, with his unconventional detective agency partners, must seek retribution. The journey will lead to the higher echelons of bureaucratic power, those who run roughshod over more appealing, but less formidable, Harlem residents.

Based on Jonathan Lethem’s 2000 novel Motherless Brooklyn, at Telluride, Norton explained that he cared as much about Robert Caro’s The Power Broker, the 1974 exposé of Robert Moses, to which New York City developer Moses wrote a 130 page rebuttal. Called Moses Randolph here, played superbly by Alec Baldwin, he bulldozes his agenda forward, albeit in surreptitious ways. The film works because of the nimble acting of an outstanding cast: Bruce Willis, Gugu Mbatha-Raw, Willem Dafoe, Leslie Mann, Bobby Cannavale, Cherry Jones, and more. A delicately handled, touching relationship develops between Lionel and Laura Rose, a formidable, strong woman fighting for minorities against institutional racism.

Dick Pope’s cinematography beautifully creates the noir atmosphere, enhanced by recreations of Penn Station and Washington Square. Daniel Pemberton’s score defines each character with a signature musical theme, adding, as Norton says, “tension and sizzle,” as well as mystery. Thom Yorke wrote the ballad “Daily Battles” and Wynton Marsalis performs a haunting version. At two hours 24 minutes, Motherless Brooklyn requires relaxing into this noir world and rewards those, include me, who are ready for the ride.