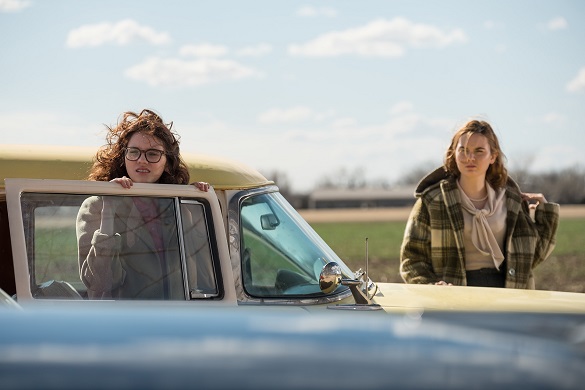 Samuel Goldwyn Films has announced that the company has acquired the North American rights to Martha Stephens’ feature film To the Stars, starring Liana Liberato and Kara Hayward.

The period drama premiered at the Sundance Film Festival in U.S. Dramatic Competition and has played other festivals worldwide, including the Karlovy Vary International Film Festival, where the film had its international premiere, according to a news release.Continue reading on THE WEEK IN WOMEN.