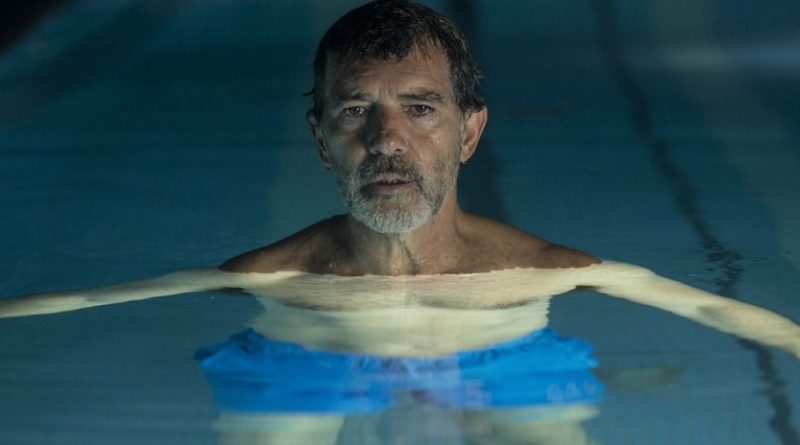 An engrossing and empathetic meditation on aging, addiction and loneliness – as well as the transformational power of the arts – “Pain and Glory” is the most personal film yet from Oscar winner Pedro Almodóvar.

The Spanish auteur (“Talk to Her,” “The Skin I Live In”) wisely turned to his frequent collaborator Antonio Banderas to star in his autobiographical drama. Banderas earns his best actor prize from Frances’ Cannes Film Festival – and seems to be a shoo-in for an Oscar nod – with his magnetic turn as Salvador Mallo, celebrated filmmaker plagued with a cavalcade of physical maladies – from back pain and tinnitis to chronic choking and headaches – that have left him unable to work, isolated and depressed.

When a Madrid cinema wants to show a newly restored print of his beloved film “Sabor,” Salvador decides to mend his rift with its star, Alberto Crespo (Asier Etxeandia), a passionate performer and longtime heroin addict. Despite his heartbreaking history with the opioid, Salvador’s constant pain prompts him to try the drug, to which he immediately becomes addicted.

Salvador’s experience “chasing the dragon” leads to a series of reckonings, recollections and revelations – with his ex-lover Federico (Leonardo Sbaraglia), his childhood neighbor Eduardo (César Vicente) and his mother (Oscar winner Penelope Cruz as a young woman and Julieta Serrano as an old and dying one) – that just might free him from his malaise.

Almodóvar brings so much of his signature style to film – bold colors, especially reds, homages at theater and cinema, Cruz lighting up the screen – and it’s ideally accompanied by Alberto Iglesias’ evocative score, which also won well-deserved honors at Cannes.

“Pain and Glory” could have been a maudlin and self-pitying mess in less skilled hands. But with Banderas as his lead, Almodóvar is able to make the metafiction film an intimate and relatable cinematic experience.