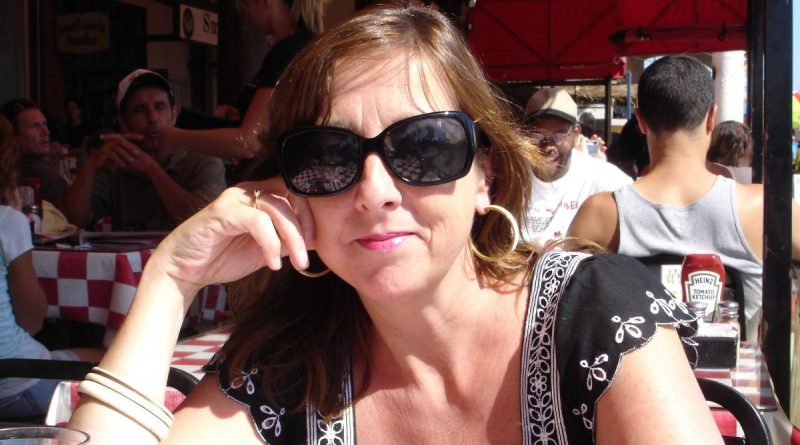 Filmmaker Cheryl Eagan-Donovan has been named Oxfordian of the Year for 2019 by the Shakespeare Oxford Fellowship for her documentary film Nothing Is Truer than Truth. The documentary is about Shakespeare’s identity and the life of Edward de Vere, 17th Earl of Oxford, who traveled in 1575-76 to Venice and throughout Italy, where he collected the experiences that are reflected in the works of Shakespeare. The Controversy Films production was released Feb. 12, by Gravitas Ventures. Continue reading on THE WEEK IN WOMEN