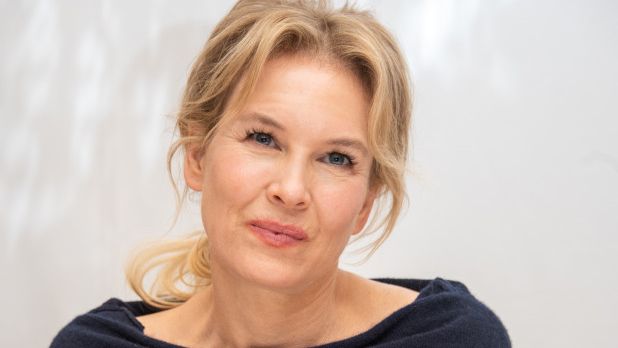 Academy Award winner Renee Zellweger, who has earned acclaimed for her portrayal of Judy Garland in the last months of the iconic singer’s life in Judy, will receive the American Riviera Award from the Santa Barbara International Film Festival.

The award tribute will take place during the 35th Santa Barbara International Film Festival, slated for Jan. 15-25 at the Arlington Theatre in Santa Barbara, California.

The American Riviera Award was established to recognize actors who have made a significant contribution to American cinema. Continue reading on THE WEEK IN WOMEN.