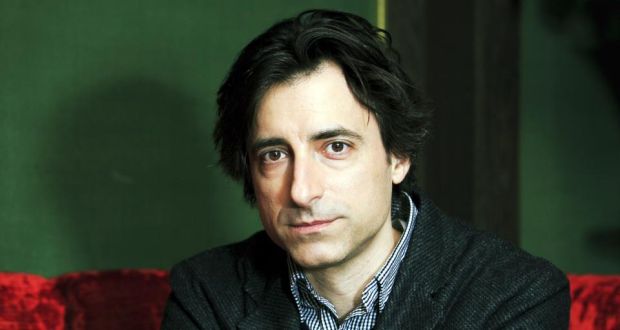 Noah Baumbach’s films are all about the tangles and untangling of relationships and, while they aren’t written entirely from a female perspective, they always present complex and compelling female characters with strong and well-defined objectives.

From his own male perspective, Baumbach writes female characters with convincing authenticity. At a recent meeting with Baumbach, I had the opportunity to ask him how he finds his female characters, and their voices. We were speaking specifically about Marriage Story, Baumbach’s second film about divorce. Continue reading on CINEMA CITIZEN