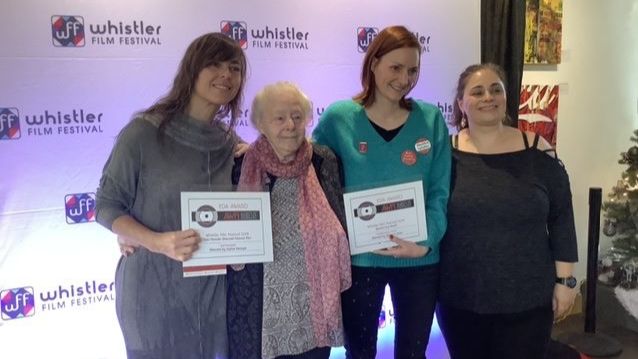 Under the guidance of Executive Director Shauna Hardy Mishaw, Whistler Film Festival has consistently opened the doors of opportunity for female filmmakers through its programming of films, various mentoring programs and partnerships with AWFJ and other organizations.

This year, WFF’s program of 85 films included 50 features and 35 shorts representing 12 countries. 46% of the scheduled films were directed by women, a statistic proudly announced by WFF programmer Paul Gratton.