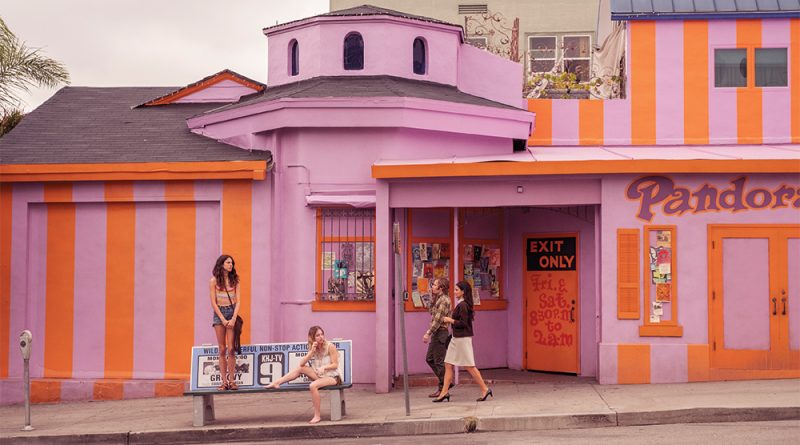 They quickly discovered how much camaraderie there is on a Tarantino movie set. “It’s the first time I’ve really gotten close with crew members like grips, gaffers and people I don’t usually have a dialogue with because I’m always off set,” Phillips says. Continue reading.