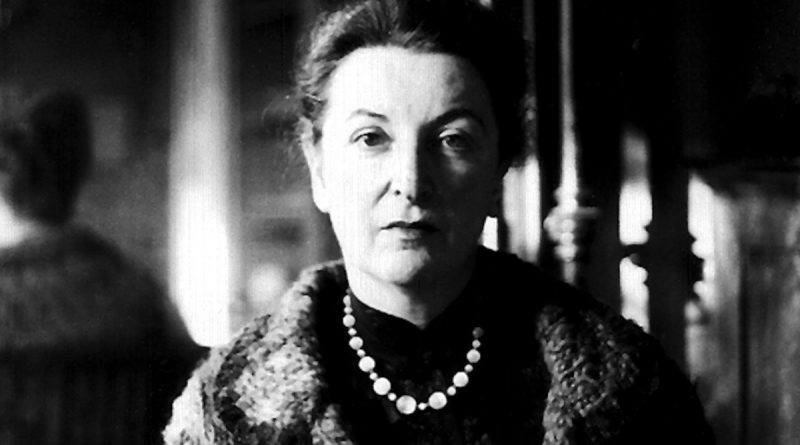 I don’t know whether to be heartened or depressed by What She Said, a terrific documentary about the life and work of legendary film critic Pauline Kael. In her own words — through vintage TV and radio clips as well as her writing read out in narration by Sarah Jessica Parker — and tales told by others — most notably including her daughter, Gina James — we hear how challenging it was to make a living as a critic; the abuse she took from readers, including death threats; and just the general awfulness of men, in her personal life as well as professionally, who simply weren’t interested in listening to any woman’s enthusiasm about anything, and particularly not if she disagreed with him.

Damn. Kael’s struggle is my struggle, and that of many female film critics, and that of many women in the world no matter what field we’re in. To know that even the great Kael was in the same position is… well, is it a good thing or a bad thing that not much seems to have improved? Is there hope for me yet, or is even the best-case outcome of my life’s work going to be a difficult path to travel? Continue reading…