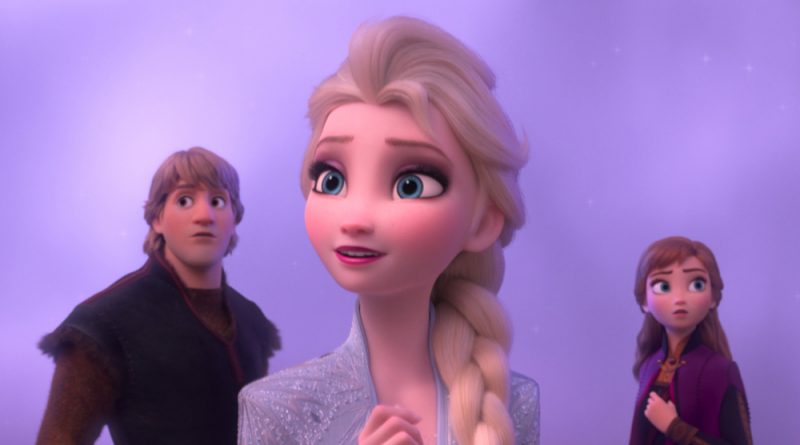 Frozen II is taking Disney “Into the Unknown” as it continues to set records at the box office.
The animated adventure, co-directed by Jennifer Lee and Chris Buck, is the sixth Disney movie in 2019 to hit $1 billion globally, strengthening the Mouse House’s rule over the box office.

With Frozen II‘s hot ticket sales, Disney moves beyond the impressive milestone is set over summer, with five of its other films — Avengers: Endgame, Aladdin, Toy Story 4, The Lion King and Captain Marvel — crossing the $1 billion mark in a single year. Continue reading on THE WEEK IN WOMEN.