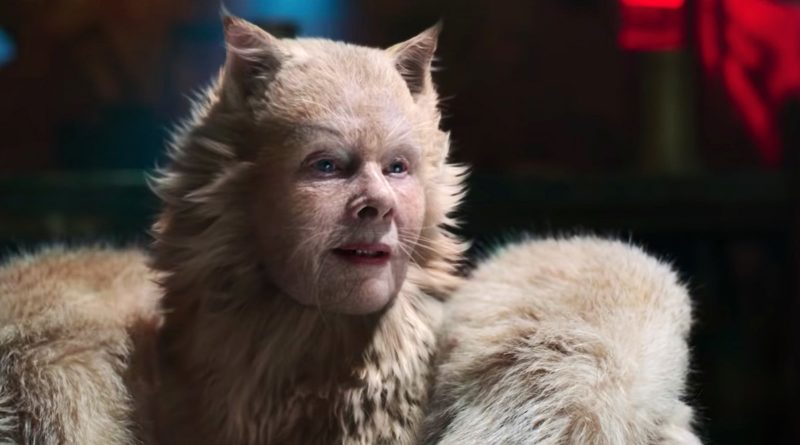 Cats is the most baffling movie to hit theatres in decades. There’s a reason it has been called an “unfilmable musical”, but the music in Tom Hooper’s bizarre CGI monstrosity is the least of the movie’s problems.

What is Cats about? I’m still not sure. Cats has been a punchline for years, most-recently showing up as a running joke from The Unbreakable Kimmy Schmidt, and Hooper’s vision will do nothing to elevate Andrew Lloyd Webber’s musical. The only awards Cats will be a contender for is the Razzies.

The basic premise of Cats is a musical group of London felines have flocked to the Jellicle Ball to choose the next cat to ascend to Heaviside Layer. What does all this mean? No idea. Aside from having an aimless plot (which can be attributed to the source material), Cats most jaw-dropping moments come from the CGI.

Cats reportedly finished post-production mere hours before the film’s world premiere this week and even upon watching the final product, it seems as though the production got close enough and went, “well, f*** it” and phoned in the rest. Continue reading…