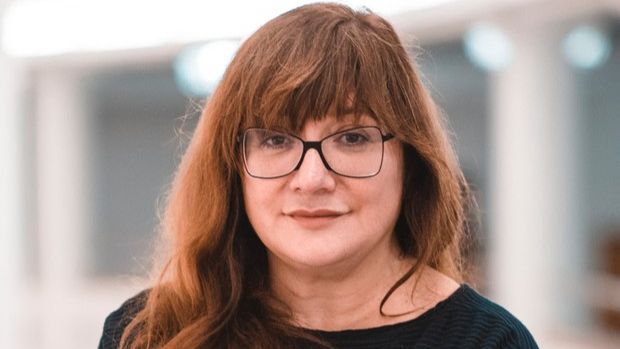 Spanish director Isabel Coixet says the idea for Foodie Love, the new HBO Europe series that marks her first foray into television, came naturally to her, calling it a way to “use all the years eating in the most incredible restaurants in the world, and also in the strangest places.”

Coixet hasn’t posted to her food blog in the last couple of years, but read a few of her descriptive older posts and you quickly grasp why she calls herself “food obsessed.”

The idea for Foodie Love, the new HBO Europe series that marks a first foray into television for the veteran director of films like Elisa & Marcela, My Life Without Me, and The Bookshop came naturally to her.

“For me, Foodie Love is a way to use all the years eating in the most incredible restaurants in the world, and also in the strangest places,” says the Barcelona-based Coixet, whose Miss Wasabi Films banner also produces. “I was convinced it would be something people would love.”

The eight half-hour episodes of HBO Europe’s first Spanish drama began airing in Spain on Dec. 4 and will premiere across Europe on Christmas day. In Spain it’s already been nominated for two Feroz Awards — film and TV honors given annually by the Association of Cinematographic Reporters of Spain — for best dramatic series and best lead actress in a series.

The story turns on two lonely 30-something professionals who find each other on a foodie app and begin meeting regularly at distinctive eateries. At first the characters, played by Spain’s Laia Costa and Argentina-born Guillermo Pfening, are just looking for companionship. Continue reading.

Jennifer discovered a passion for international movies as an escape from her graduate studies in San Francisco, but it wasn’t until she moved to Spain that she realized she could make a career of it. After a stint in the ABC News Madrid Bureau, where -- among other things -- she got to meet the country’s first female bullfighter, she became Screen International's correspondent for Spain and Portugal. She's been writing about the film industry in Europe and Latin America for more than 20 years, most recently for The Hollywood Reporter. She began teaching journalism and film in 2005 and in 2014 launched the newspaper column/website Films from Afar, dedicated to curating and reviewing international movies available for home viewing in the United States. She's been invited to sit on film festival juries across Spain and North Africa, most recently on the Critics’ Jury at the Malaga Film Festival. Her children are being raised between Spain and the United States.