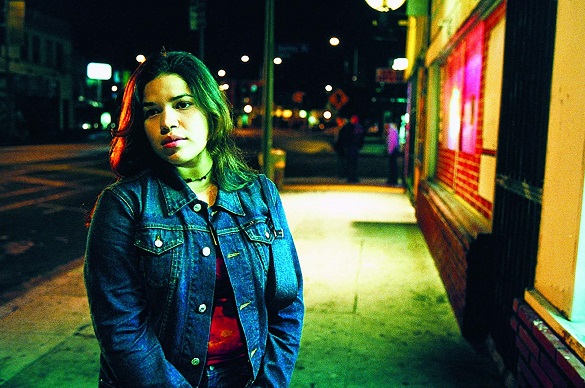 An unprecedented seven motion pictures directed by women are on this year’s list of films added to , the most in a single year since the inaugural registry in 1989. They include the 1984 documentary “Before Stonewall,” directed by Greta Schiller; Claudia Weill’s 1978 “Girlfriends”; Gunvor Nelson’s 1969 avant-garde film “My Name is Oona”; “A New Leaf,” which in 1971 made Elaine May the first woman to write, direct and star in a major American studio feature; the 2002 indie “Real Women Have Curves,” directed by Patricia Cardoso and starring America Ferrera; and Madeline Anderson’s 1970 “I Am Somebody,” which is considered the first documentary on civil rights directed by a woman of color. Continue reading on THE WEEK IN WOMEN.