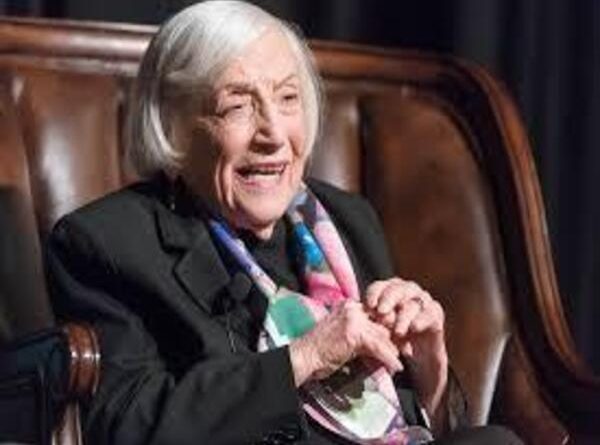 Someday, some enterprising filmmaker will no doubt turn into thrilling drama Marthe Cohn’s eventful life as a Jewish woman who resisted the Nazis in France. But Cohn has lived a long enough life that filmmaker Nicola Alice Hens was able to commit the real woman and her memories to film in this entrancing documentary. Despite the use of animation and the occasional odd camera angle, this is not a cinematic film. But, then, it doesn’t need to be. Over the course of several trips to Europe to give talks or receive honors, the then 96-year-old Cohn (she turns 100 in April) relates her story before the camera as Hens shoots in the places where Cohn operated, first simply as a concerned citizen helping Jewish neighbors flee occupied France and eventually as an Allied spy behind enemy lines. There is a lot of charm simply in the way Cohn recalls events. Her memory is sharp and what happened to her and others in her orbit is sometimes harrowing, while her manner is that of the sweet grandmother she no doubt is. But there is no mistaking the justifiable pride in her voice. At a time when most of the world was in flames but women had no place in combat and very little space in the resistance, Marthe Cohn insisted on doing her part to save lives and ensure Allied victory. She made a difference, as the box of medals she displays during public engagements—including the Croix de Guerre—attests. Cohn made a real-life Hero’s Journey and survived to tell the tale. And while she has been rewarded with all those medals, film audiences receive their own reward in the privilege of listening to her and watching her tale unfold.