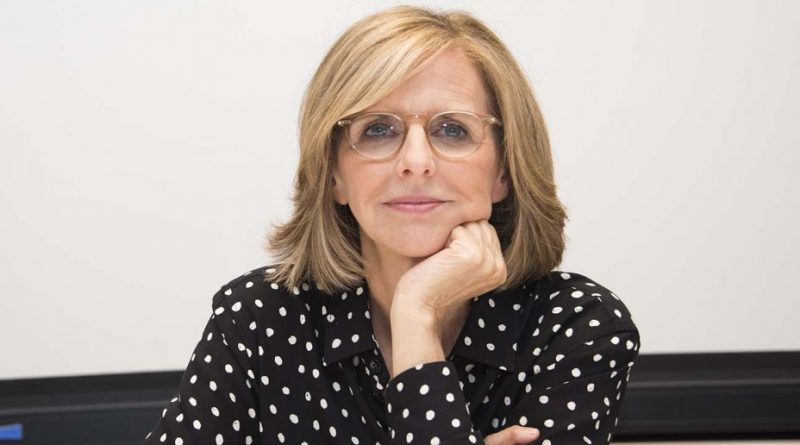 Trailblazing screenwriter, director and producer Nancy Meyers, who has created such memorable hit films as Private Benjamin, Something’s Gotta Give, It’s Complicated and The Holiday has been named the recipient of the Writers Guild of America West’s 2020 Laurel Award for Screenwriting Achievement.

The Guild’s lifetime achievement award is presented to members who have “advanced the literature of motion pictures and made outstanding contributions to the profession of the screenwriter,” according to a news release.

Something’s Gotta Give star Diane Keaton is slated to present the Screen Laurel Award to Meyers at the WGAW’s 2020 Writers Guild Awards Feb. 1 ceremony. Read more on THE WEEK IN WOMEN.