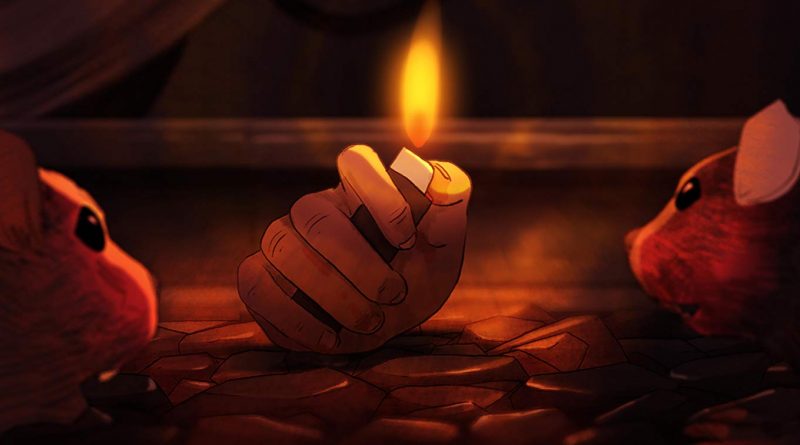 In French with English subtitles, “I Lost My Body” begins in a Parisian laboratory, where a severed hand decides to reconnect with its body. Its quest is to find an Algerian immigrant lad named Naoufel, who delivers pizzas and has fallen in love with Gabrielle, a librarian.

Based on Guillaume Laurant’s “Happy Hand,” it’s been seven years in production. According to director Jeremy Clapin, his goal is for viewers to forget they are watching an animation film by making the non-linear film structured as a puzzle.

Clapin describes his work as “an urban, modern fairy tale about destiny and resilience; it tells us that to change things, we must surprise ourselves, dare to do something unusual, stay away from the straight and narrow…The hand is really a tiny piece of you struggling with the bigger things around you. (It’s) destiny.”

Winning the Nespresso Grand Prize in the International Critics’ Week section of last year’s Cannes Film Festival – it’s the first animated film to claim that honor. And, since a record 32 animated entries were Oscar-qualified, to be among the chosen five is also quite an honor.