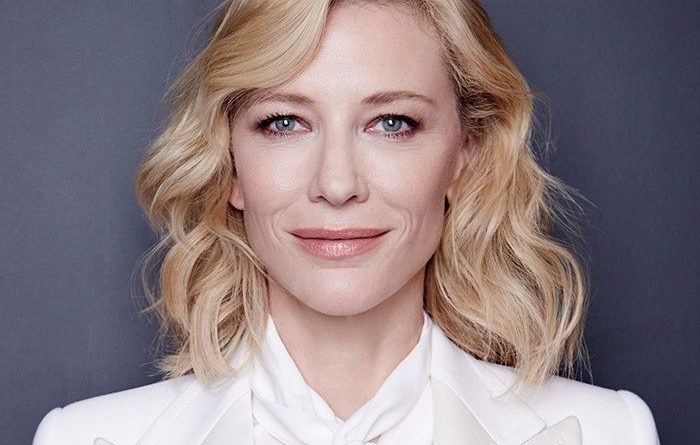 Two-time Academy Award winner Cate Blanchett will serve as the president of the international jury of the competition at the 77th Venice International Film Festival in September.

The decision was made by the board of directors of the Biennale di Venezia, chaired by Paolo Baratta, based on the recommendation of festival director Alberto Barbera.

Led by the Australian actor/producer, the jury will decide on the Golden Lion for best film and other awards. Continue reading on THE WEEK IN WOMAN.