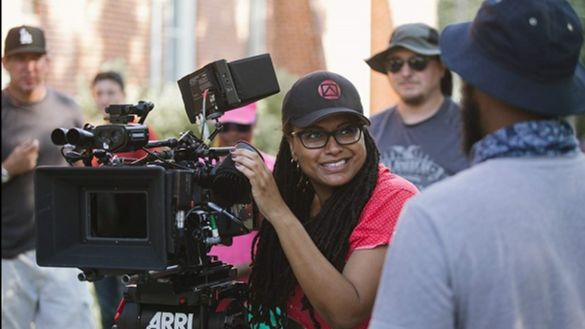 Stacy L. Smith and her cohorts at University of Southern California Annenberg Inclusion Initiative have revealed more about the status of female filmmakers in the movie business.

Their latest study, Inclusion in the Director’s Chair? Analysis of Director Gender & Race/Ethnicity Across 1,300 Top Films from 2007 to 2019 reveals a 20 to 1 ratio of male to female directors across 13 years, despite the fact that there was no difference in Metacritic scores based on filmmaker gender.

The study also offers a revealing (and depressing) look at the percentage of directors from underrepresented racial/ethnic groups, examining specifically women of color working as directors.

Female director representation may be the highest it’s been in 13 years, but the number of women of color is still low. The percentage of underrepresented directors reached 16.8% in 2019, a drop from 2018’s high watermark of 21.4%. Just four women of color directed a top 100 movie in 2019. Continue reading on THE WEEK IN WOMEN.