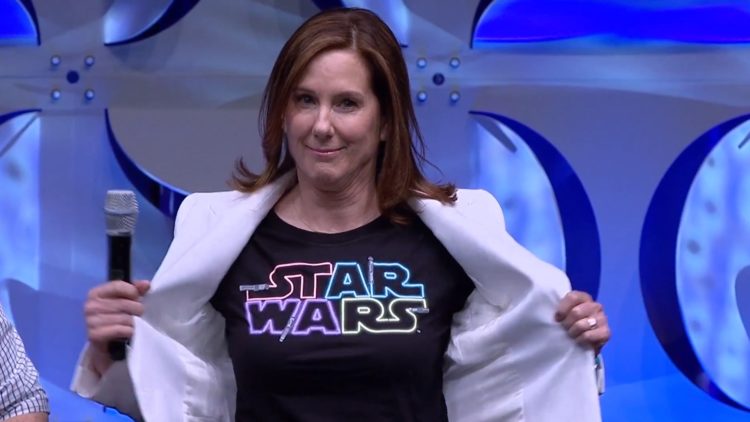 Lucasfilm President Kathleen Kennedy, who has producer of dozens of critically and commercially successful films, will receive prestigious BAFTA fellowship in February, 2020..

It is the highest award bestowed by the British Academy of Film and Television Arts, given to an individual in recognition of an outstanding and exceptional contribution to film, games or television, according to a news release.

Many of Kenedy’s productions have shot on sound stages and locations across the UK, and she’s worked extensively with British crews and filmmakers, beginning in 1980 with Raiders of the Lost Ark and continuing with Temple of Doom, Empire of the Sun, Young Sherlock Holmes, War Horse, The Adventures of Tintin, and others. Continue reading on THE WEEK IN WOMEN.