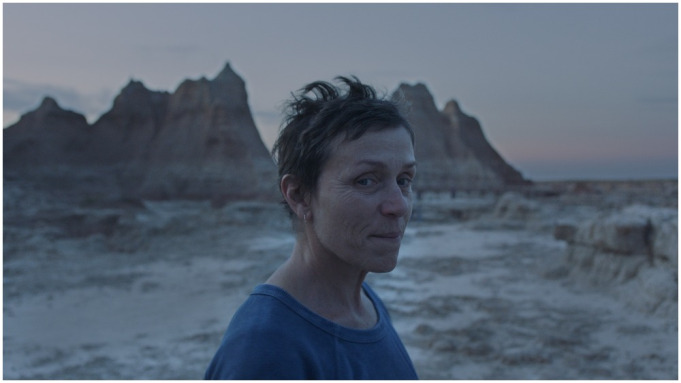 The Alliance of Women Film Journalists announces the nominees for the 2020 AWFJ EDA Awards in 25 categories, divided into three sections: the standard “Best Of” section, the “Female Focus” awards and the irreverent “EDA Special Mention” awards – including the She Deserves a New Agent Award and the AWFJ Hall of Shame Award. In AWFJ’s fourteenth annual EDA Awards season, nominations are dominated by three femme-helmed films.

Additionally, Fennell is nominated for this year’s Outstanding Achievement Award, along with Sophia Loren for her brilliant comeback and all of the Female Film Festival Directors who successfully transitioned from live to online events.

The EDA Awards always honor the year’s best films regardless of gender, but in 2020 three female-directed films have emerged as AWFJ’s most nominated films. Even better, two of these and several other multi-nominated films tell stories centering on strong and complex female characters from diverse backgrounds.

All in all, 2020 saw a bumper crop of female-directed and female-centered films that reached widespread audiences via online releases. From AWFJ’s point of view, that’s one ray of sunlight that has shown through this year’s pandemic darkness. Hopefully that trend will continue as the nation heals from its various ailments.